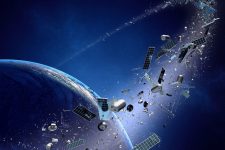 Its time to clean the universe 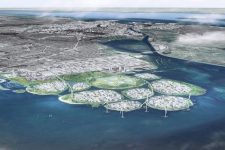 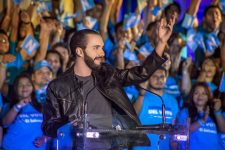 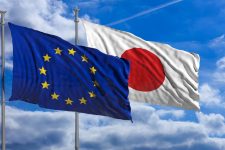 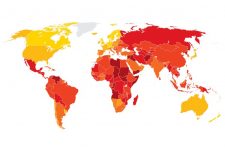 Transparency International: Denmark and New Zealand the least corrupt countries in the world 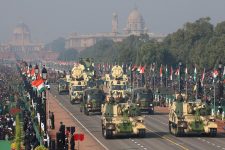 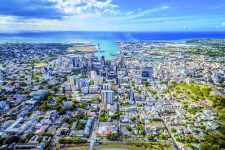 Mauritius has created an economy, government and business environment that outshines the rest of Africa. 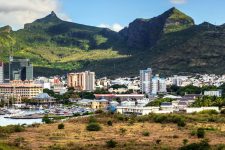 Can the “jurisdiction of choice for Africa” rival Singapore?

After decades investing in Africa, Harry Sutherland put his money on Mauritius, which he says has the 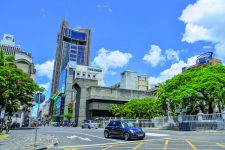 Lisbon, a city that moves and grows

“AUM is a university for the future”

“We are projecting growth above 4%, taking Mauritius into the league of high-income economies”

Can Dublin become the EU’s next finance hub?