You might be surprised to find that U.S. Vice-President Al Gore didn’t invent the internet and Velcro, which gained fame during the Apollo space program, was not a NASA invention, but rather a brainchild of a Swiss engineer Georges de Mestral.

Switzerland has a history of innovation from the things in everyday use to cutting edge physics and technology. Favorable tax structures, world-class universities and a very livable environment make Switzerland an attractive proposition for both companies and talent.

Switzerland boasts two of the world’s leading technical schools, the Swiss Federal Institute of Technology (ETH) in Zurich and the Swiss Federal Institute of Technology Lausanne (EPFL) in Lausanne. ETH was sixth in the QS World University Rankings in 2020, just behind the California Institute of Technology and ahead of the University of Cambridge, while EPFL came in 18th. Both schools come with far lower tuition costs than their U.S. rivals. According to ETH, 21 Nobel Prizes have been awarded to researchers who have had a connection to the school, including Albert Einstein. As ETH’s President Joël Mesot explains, “we have the means to take on high-risk research projects that might have an outcome in 20 to 30 years”.

This culture of innovation with technologies of global interest is a fundamental reason why the World Intellectual Property Organization (WIPO) named Switzerland the most innovative country in the world for the tenth consecutive year in their Global Innovation Index 2020. 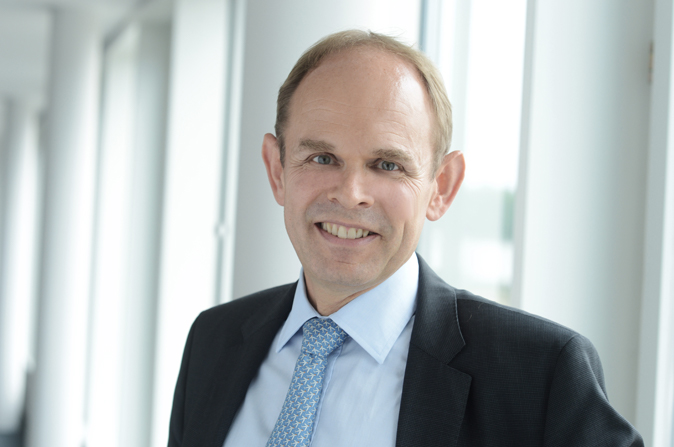 Switzerland regularly tops European and global rankings for most innovative country, but that does not mean that it can rest on its laurels.

“There is strong competition,” acknowledges Raymond Cron, CEO of Switzerland Innovation, the public-private partnership that provides an ecosystem facilitating the collaboration between leading universities and existing high-tech businesses. “We need to promote the country, making clear its strengths and advantages, but also to offer the right services and incentives to facilitate the transfer of companies’ talents and researchers to our innovation parks.”

Switzerland Innovation recently added a new park, for a total of six nationwide. As the country’s rivals strive to increase their own competitiveness, the organization is more important than ever as what its CEO calls “a breeding ground for innovation” – creating opportunities for established companies, startups, and universities in Europe and beyond “to find solutions to some of the world’s most pressing challenges”. 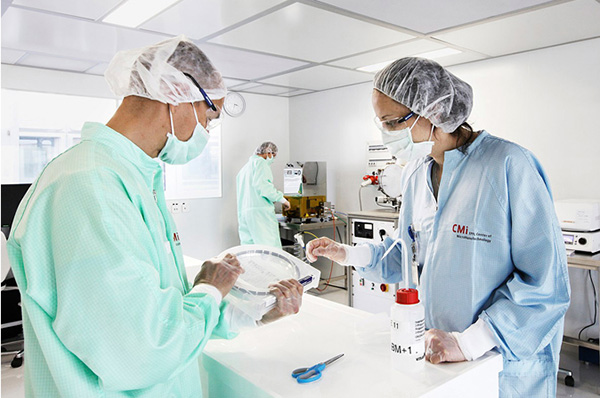 The U.S. is a particular focus, with a dedicated Switzerland Innovation official now established in Boston and reaching out to companies with a technological bent, at a time when the new U.S. administration is re-emphasizing international collaboration and trade.

“It takes time to convince foreign companies to come to Switzerland”, the network’s CEO says, recalling that it started operations in 2016. “But our takeoff was successful.”

Among the powerful arguments wielded by Switzerland Innovation are the track record of local businesses in constantly improving their products, services, and processes by investing heavily in R&D, and the support provided by the authorities to world-beating research institutes, among them the Swiss Federal Institutes of Technology ETH Zurich and EPFL. The result is in a high number of patent applications relative to population and a steady stream of innovative products and solutions – a virtuous circle that many foreign-based companies are already benefiting from, and others are welcome to join.  A total of 45,988 Swiss patent applications were filed, with a total of 246,124 patents in force in 2019, according to the most recent data from WIPO. 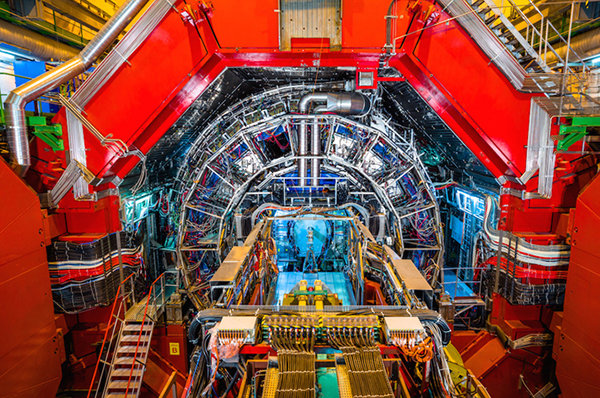 Switzerland Innovation builds on and renews that legacy, forming a network of talent and expertise that enables company researchers to collaborate with local scientists to develop marketable products and services.

Cron summarizes the creed “Switzerland needs to be open to attract the world’s top talent to our universities, while innovative companies from around the world must be able to send their research teams to Switzerland, without facing too many hurdles.” 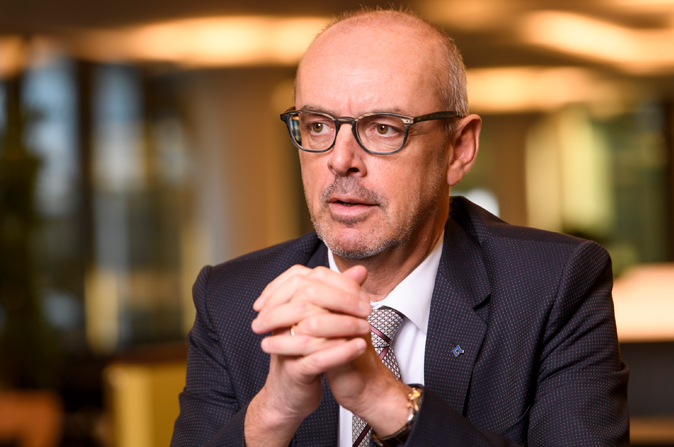 “We aim to be in the top 10 percent best employers in Europe’s financial services industry in 2021, and the top five percent overall in Europe by 2025.”

With innovation comes risk, and Switzerland is home to some of the largest insurance companies in the world. Enter Baloise Group. Founded in 1863, the Baloise Group is a byword for safety, as one of Europe’s leading insurers.

The company aims to move beyond insurance to offer new services for a digital age and looks to invest in innovative startups.

Six years ago, Baloise had to reach out to start-ups because the company was perceived “as another gray insurance company.” This has changed however and “now we have a reputation as a good partner and a lot of start-ups approach us”, CEO Gert De Winter points out.

“Baloise screens around 1,500 companies per year and invests globally with the investment platform Anthemis, with most of the portfolio in the United States”, De Winter says.

“The strategy is to use the core business and scale startups that generate opportunities for cross- and upselling”, De Winter says, explaining that it leads to more customer contact.

One of these areas is in mobility since it can be scaled across countries and is one third of the company’s business.  Of three “zeros” encompassing CO2 emissions, self-driving cars and car-sharing, De Winter views zero ownership as having the biggest impact for the company.

God’s particle
Based near Geneva, the European Organization for Nuclear Research (CERN) is a lure for physicists around the world who engage in research on the Large Hadron Collider. In 2013, the Nobel Prize in Physics was awarded to Peter W. Higgs and Francois Englert “for the discovery of a mechanism that contributes to our understanding of the origin of mass of subatomic particles, also referred to as the God’s Particle”. Similarly, while not a Swiss invention per se, Tim Berners-Lee, a British scientist working at CERN in Lausanne in 1989, is credited with inventing the World Wide Web.

Zooglers
Google is among the companies that have recognized the value proposition in Switzerland, having chosen Zurich for one of the company’s largest engineering sites. Google and Zurich have found a synergy to the extent that its employees are referred to as “Zooglers.”

The site has themed lounges with one having “breathtaking vistas” of the Alps, making it “the real mountain view”, relating to Google’s global headquarters, which are located in Mountain View, California.