Now, PSA International‘s digital transformation is leading the next chapter of growth and seeks to improve supply chains everywhere.

It’s hard not to think of Singapore as Asia’s most tantalizing construction site. Not the type involving cranes and cement, per se, but a 5.9-million-person economy reimagining and re-engineering itself.

The winners of the so-called Asian century will not be chosen based on the number of factories or export tallies. They will be the economies and companies that best harness innovation, connectivity and digitalization to stay ahead of the pack.

If any company stands as a microcosm of Singapore’s success, that is PSA International. As a leading port group and trusted partner to cargo shareholders, PSA has had a ring-side seat in Singapore’s journey from resource-poor maritime city-state to global innovation powerhouse.

PSA’s own journey across the globe aptly embodies Singapore’s trajectory. It was established in April 1964 as the then-Port of Singapore Authority, just over a year before Singapore formally became an independent republic. Early on, the Singapore Port was the central engine of the nation’s growth and development model.

In 1997, PSA corporatized and since then its global network has expanded to more than 50 locations in 26 countries, including its second flagship operation in Antwerp. That includes more than 60 deep-sea, rail and inland terminals, as well as affiliated businesses in distriparks, warehouses and marine services. 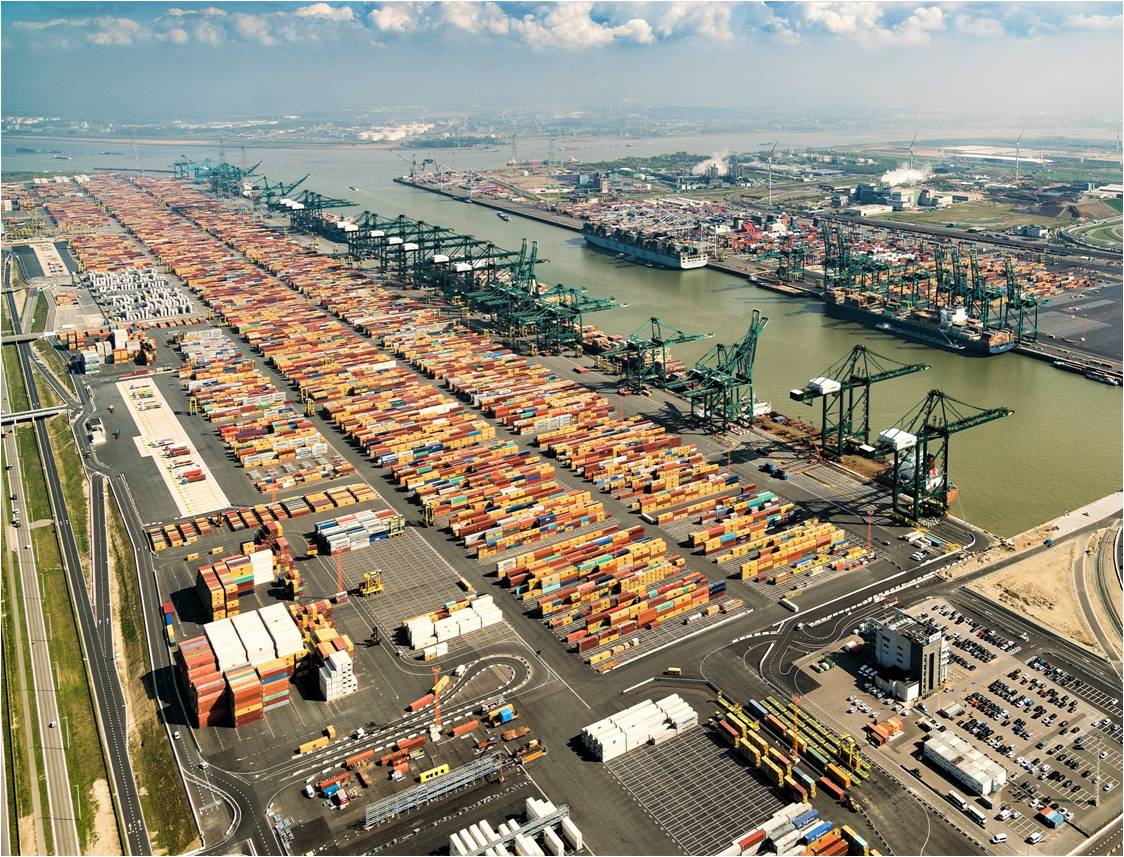 Yet the most tantalizing phase of PSA’s journey is how Group CEO Tan Chong Meng is raising the company’s digital game. At first, PSA made its name excelling in ports & terminals management. Now, it is leveraging technology, connectivity and the deep expertise of a diverse management team to provide value-added logistics services beyond port operations that can benefit the supply chain community and maritime ecosystem.

“Today,” Tan explains, “PSA is not just a port network, but a supply chain network.”

Supply chain disruptions are very much in the news these days as COVID-19 disrupts all phases of international trade. These challenges dovetail with Tan’s embrace of economist Milton’s Friedman’s edict that a crisis is a terrible thing to waste. 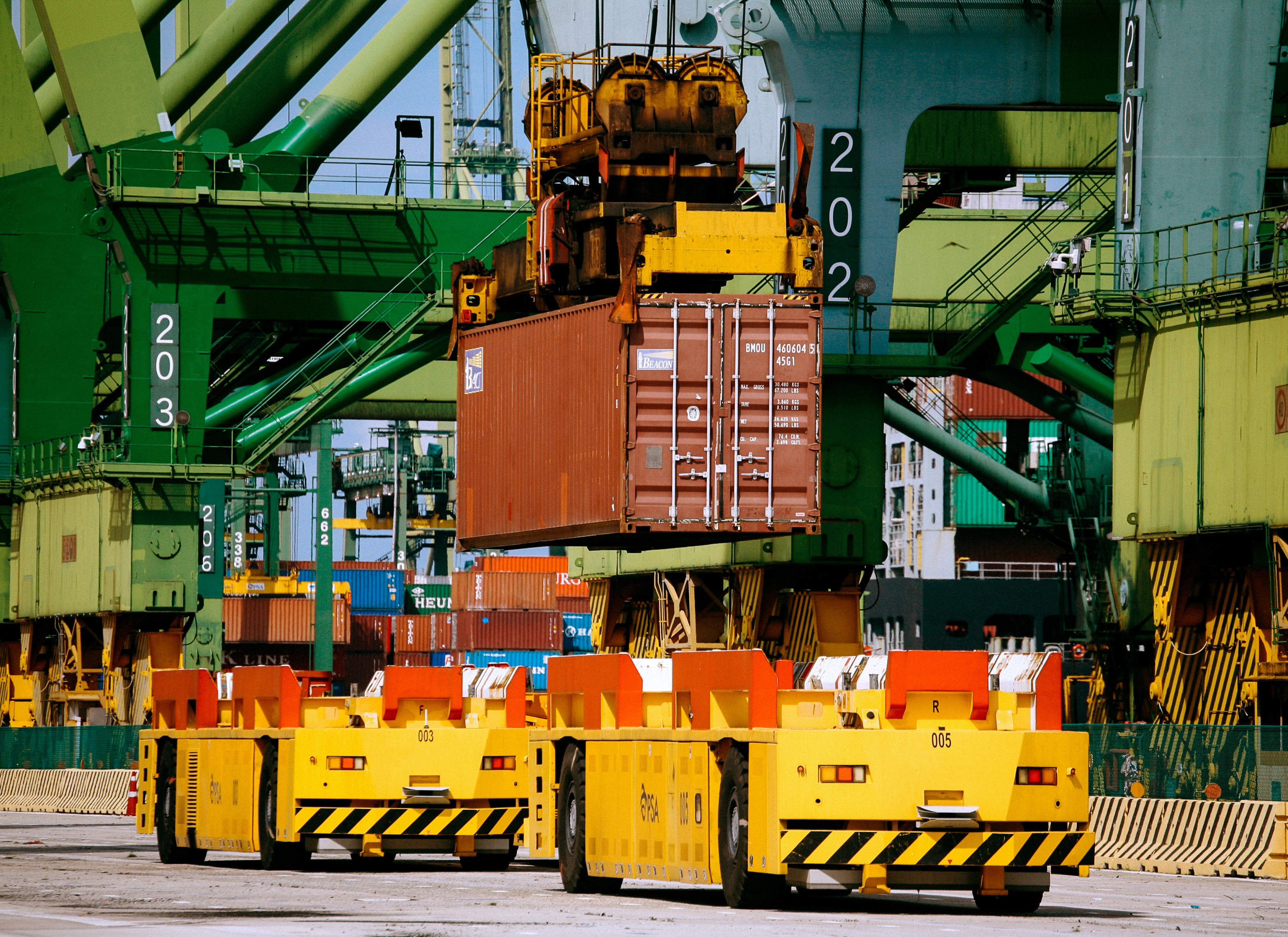 “I think that a crisis brings urgency,” Tan explains. “That’s a key catalyst for change. And it causes us to think whether the approach that we have taken in the past is comprehensive and nimble enough.”

Today’s turmoil only strengthens Tan’s belief that PSA doesn’t just want to grow faster. Like Singapore’s economy, PSA wants to grow better, too. One way: to lean into sustainability in a big way.

Tan co-chairs Singapore’s Emerging Stronger Task Force with Desmond Lee, Minister for National Development. The significant assignment is a nod to PSA’s key role in the Singapore economy and also its efforts in lowering carbon emissions across its operations – and in ways that encourage industry stakeholders to also do their part.

“I see a future where there will be no emissions in the port itself,” Tan says. “Any emissions would be within the operation of our energy supply. I also hope that we will find more opportunities for the port to support the generation of renewable energy.” Here, PSA has set a lofty goal: reduce emissions by 50 percent by 2030 and be net zero by 2050.

Such leadership comes in handy as PSA seeks new international business partnerships to power the next phase of growth. “Quite often,” Tan explains, “I have likened logistics or supply chain to a team sport. In team sports you have many diverse players, each performing a different but connected role.”

At present, PSA works with myriad partners – from Maersk to MSC, COSCO, Ocean Network Express (ONE) and South Korean giant HMM. But the last 20 months of pandemic-related turmoil only increased the urgency to forge new relationships, particularly in the area of supply chains.

In the past, Tan says, partnerships were geared “much more towards the box.” That meant first the port, then the inland container depot, and then warehousing. “Now,” he explains, “it has progressed to what the customer needs and beyond that – what type of solutions we need as a society. That requires knowledge-based and innovation-based partnerships.”

The same could be said of Singapore more broadly, of course. As Minister for Trade and Industry Gan Kim Yong puts it: such transformation “allows us to digitally extend our regional and global connection through our trade links. We will then be able, by digital means, to facilitate our trade and our status as a trading hub and business hub in Singapore.”

“There has been change – steady and unrelenting” 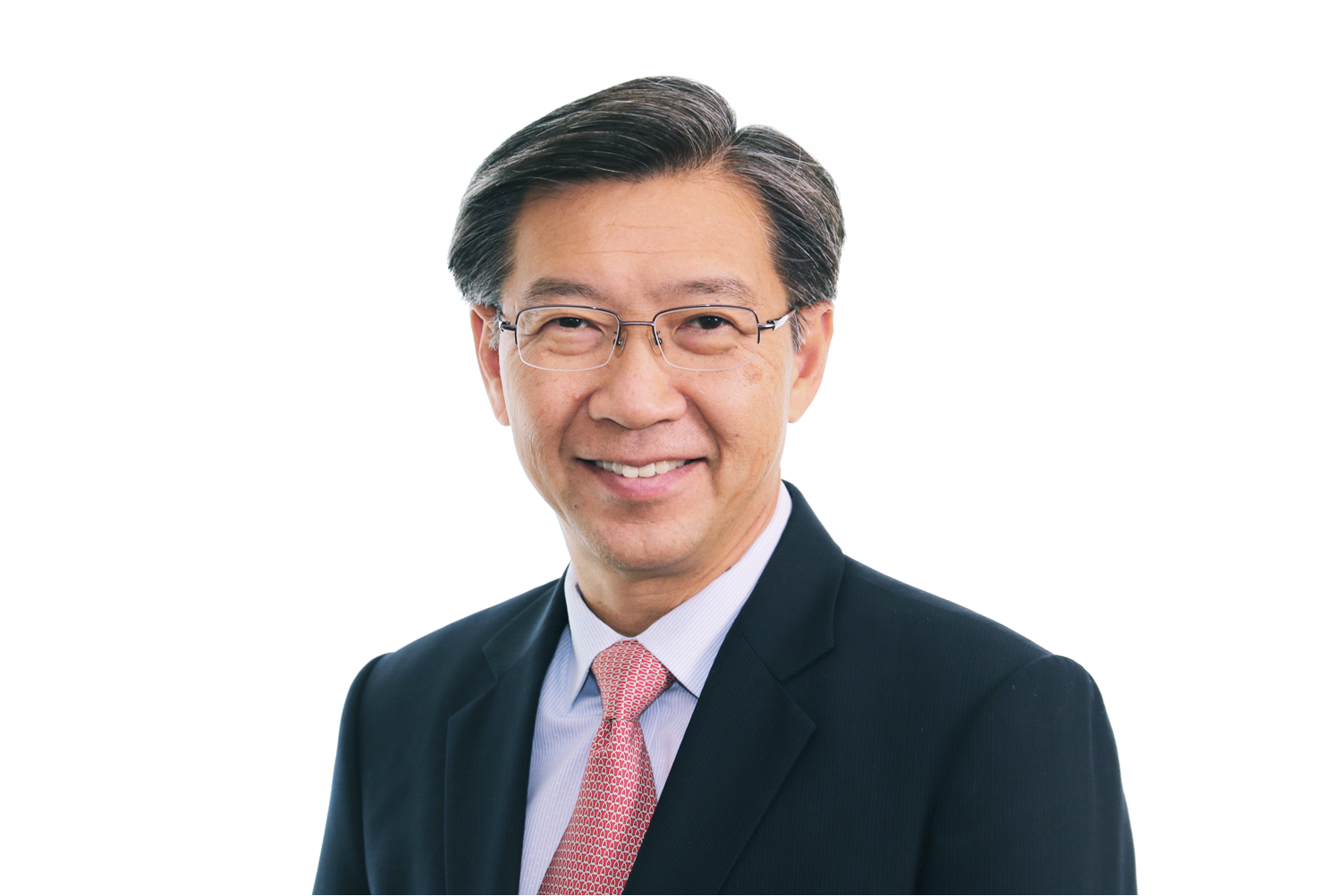 In a long and varied career that took him from oil fields to digitalizing supply chains, Group CEO Tan Chong Meng can’t help but be optimistic about PSA’s next chapter.

In these rapidly-changing times, with economic landscapes shifting in real time, what sets Singapore apart?

Singapore has been termed a miracle. But that was not the case a few short decades ago. What gave it its edge? Three things. First and foremost, visionary leadership, which makes a huge difference, whatever the setting. A key difference in Singapore is that we had multiple decades of visionary leadership, allowing us to transcend our humble beginnings. Number two: people think it’s just government, but it’s actually government and businesses, as well as people who see and understand the big picture and are able and willing to play to the same script. Number three: the very strong and balanced social and labor compact. If it’s all about business and making money, over time, it doesn’t work. It’ll break down somewhere.

How has your own experience informed your leadership at PSA?

I used to work at Shell, and even in the 60s and 70s, people were already concerned about over-usage of fossil fuels. However, it took many years to move from concern to anxiety to desperation about the impact that it has on the climate, and of course the capital markets reflected that. Many years ago, the major oil companies dominated the top ranks of Fortune 500. Today, they are nowhere close. I believe that the low carbon economy will be the next trillion dollar-type sector. But it has to be built on good foundations, on sound science, and good carbon mechanisms.

What are the most important lessons you have learned to apply to the coming digital disruption?

In almost any domain, there has been change – steady and unrelenting. To put a label on it, there are five ‘C’s; community, commerce, currency, connectivity, and climate. The fourth one, “connectivity”, has various dimensions to it. There is connectivity in the form of communication. Another is connectivity in the form of a huge opportunity; we now have to digitalize supply chains for better trade that is more robust and resilient. We are able to allow people to do their jobs across borders, which is again a different type of connectivity. So ideas, concepts, and processes can be wired differently.