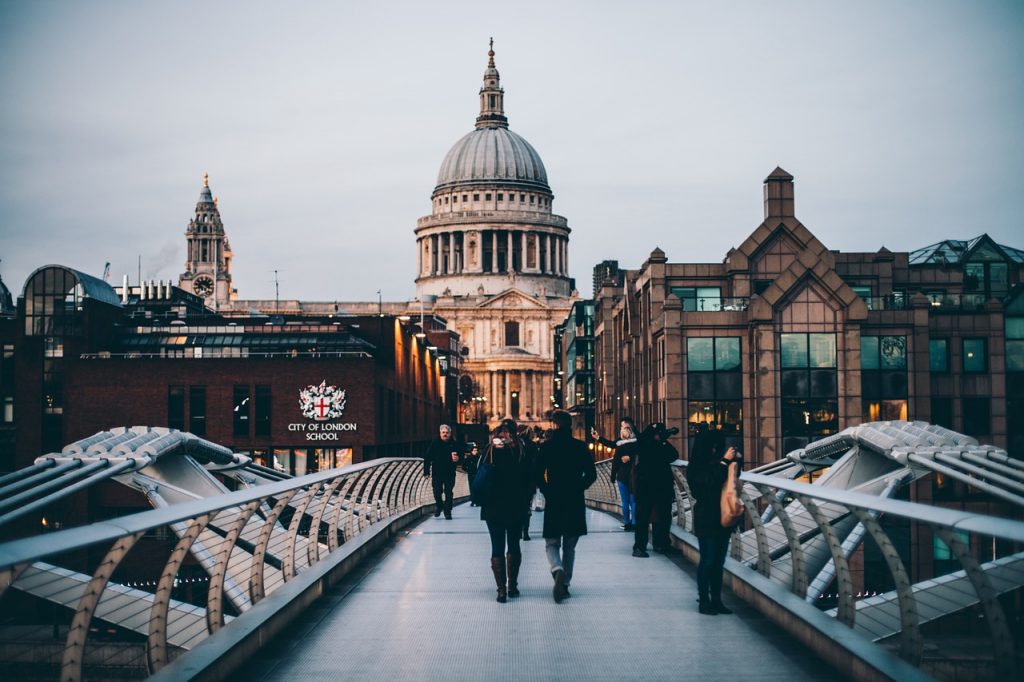 The U.K. has announced measures to tighten the control over foreign investors seeking to settle in the country.

The U.K. plans to make it harder for foreign investors to settle in the country, an attempt to tackle money laundering and in response to deteriorating relations with Russia following a nerve-agent attack last year.

Applicants will be required to prove that they’ve had control of the required 2 million pounds ($2.6 million) for at least two years, rather than 90 days under current rules, or provide evidence of the source of those funds. Investment in U.K. gilts are excluded from the plan to benefit the British economy.

The government is scrutinizing the wealth of Russians using London as their base, and lawmakers have called the influx of Russian cash a national security issue. Russia has denied responsibility for the attempted murder of a Russian spy using a weapons-grade nerve agent “Novichok” in the English city of Salisbury a year ago.

But the U.K. said it would introduce two new investor settlement routes from March 29, the date the country is set to leave the European Union. They are:

– Innovator route for more experienced business people. Applicants need 50,000 pounds to invest and if successful, can apply to settle after three years