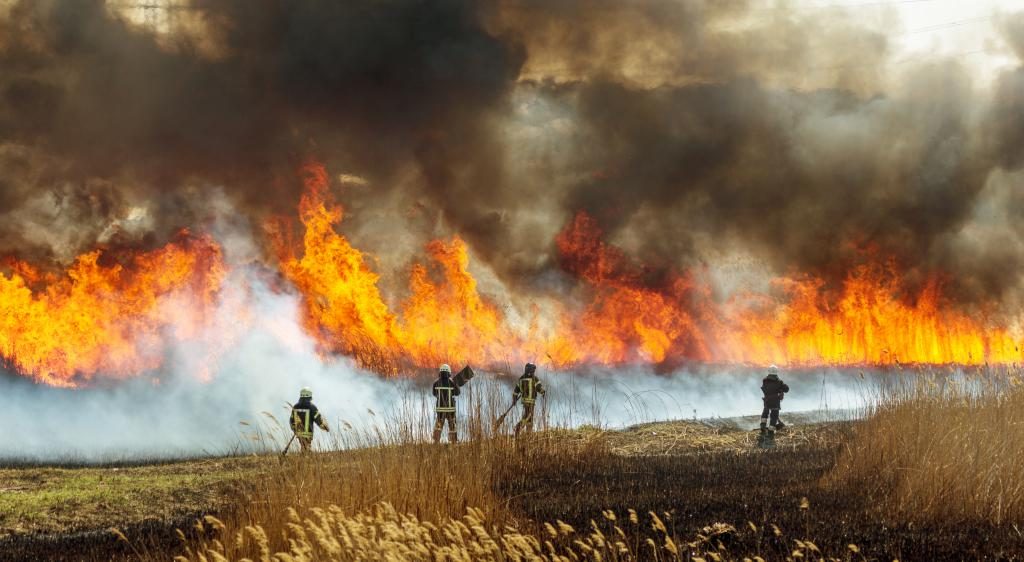 Twitter Facebook Linkedin Google Mail Print
Last month was one of the world’s hottest Julys on record, behind only 2019 and 2016, with unusually high temperatures seen in regions from Finland to the United States, EU scientists said on Thursday.

It is the latest milestone in a long-term warming trend that saw the last seven years rank as the world’s hottest on record, as emissions of greenhouse gases change the planet’s climate.

“When we look at global temperatures, there are swings from year to year or even month to month,” Freja Vamborg, senior scientist at the European Union’s Copernicus Climate Change Service, told Reuters.

“But ultimately, the underlying thing we see is a warming trend globally, and in most regions of the world.”

Last month tied with July 2020 as the world’s third-hottest on record, behind July 2019 and July 2016, Copernicus said. It was Europe’s second-hottest July on record, after 2010.

Copernicus’ records go back to 1950 but are cross-checked with other datasets that trace back to the mid-19th century.

Multiple regions were beset by extreme weather events last month – in line with scientists’ consensus that global warming is making heatwaves more likely and more severe, and that a hotter planet will lead to heavier rainfall.

Record-breaking heat in the United States and Canada, which began in June, killed hundreds of people and fanned wildfires. In China, Belgium and Germany, extreme rainfall caused deadly floods.

Some regions were slightly colder than average, including Germany and parts of Russia.

Ralf Toumi, co-director of Grantham Institute on climate change at Imperial College London, said the recent bursts of record-breaking heat are no surprise, given the long-term pattern of rising temperatures.

“This is a constant casino we’re playing, and we’re just picking the high numbers again and again,” he said.