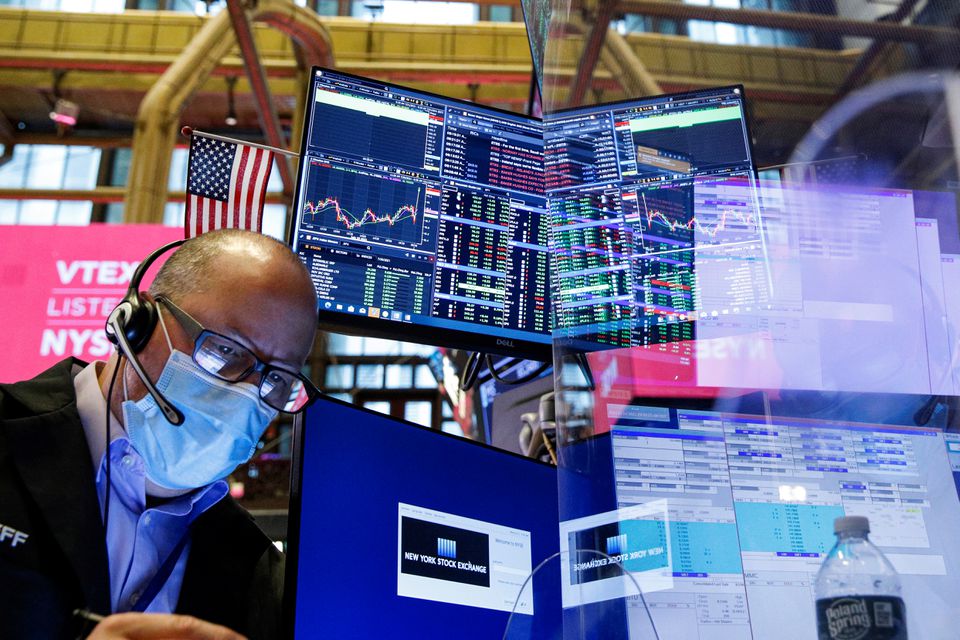 SPACs are shell companies that list themselves on the stock market and use the proceeds to buy other companies.

It is a form of investment that soared last year on Wall Street, gathered steam in Europe this year and is now spreading into emerging markets.

“While SPACs may offer alternative sources of funding and provide opportunities for investors, they may also raise regulatory concerns,” the International Organization of Securities Commissions (IOSCO) said in a statement.

IOSCO, whose members include the U.S. Securities & Exchange Commission (SEC), the Financial Conduct Authority in Britain and regulators in the European Union, Asia, Latin America and Africa, said its new SPAC network met for the first time on Monday to share information.

“I am pleased that so many members of IOSCO have joined the SPACs network to exchange experiences on non-traditional IPOs via SPACs and discuss emerging issues related to investor protection and fair, orderly and efficient markets,” said Jean-Paul Servais, chairman of Belgium’s markets watchdog and Vice-Chair of IOSCO’s board.

The markets watchdogs which are members of IOSCO have the power to take action to protect investors in their jurisdictions.