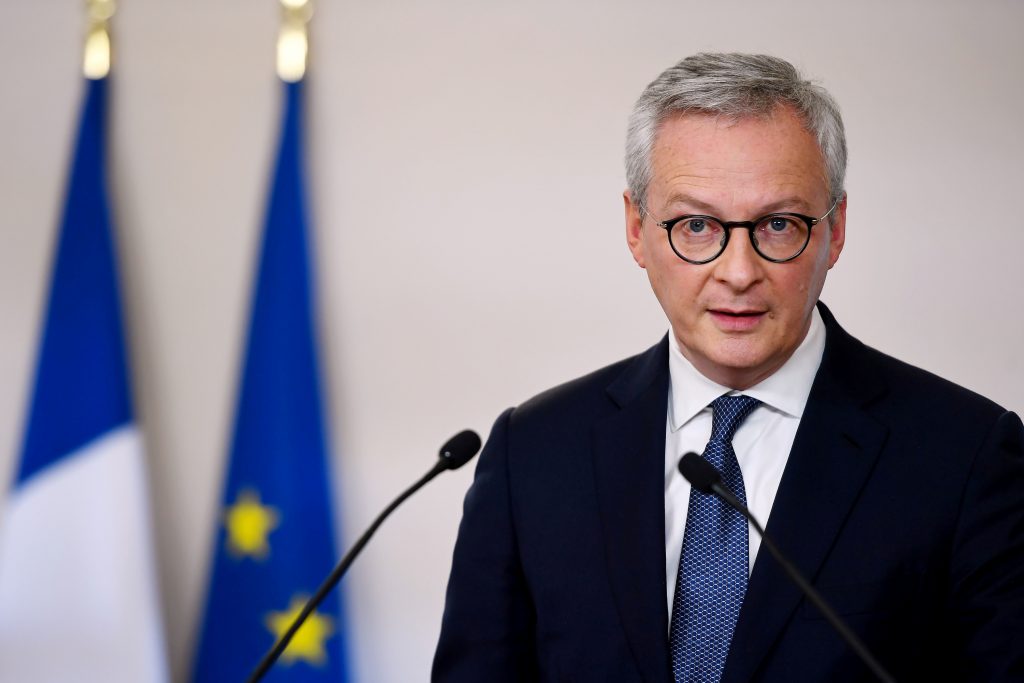 Twitter Facebook Linkedin Google Mail Print
French Finance Minister Bruno Le Maire announced that his G20 counterparts are poised to give political endorsement of a proposed overhaul of how multinational companies are taxed during a meeting this week.

Last week, 130 countries backed the biggest changes to cross-border corporate tax in more than a generation with new rules on where companies are taxed and a tax rate of at least 15%. read more

The package goes next to G20 finance ministers to give political endorsement at a meeting on Friday and Saturday in Venice.

“We now must reach a political accord based on the technical agreement reached by the OECD (Organisation for Economic Co-operation and Development) steering group,” Le Maire told journalists.

Key details about a proposed global minimum corporate tax rate and exemptions from the agreement will then have to be cleared up before the next G20 meeting in October, he said.

In addition to the technical aspects that remain to be ironed out, there are a number of potential political pitfalls ahead before the overhaul can take effect as planned in 2023. read more

One such issue is plans from the European Commission to this month propose a digital service levy that risks antagonising Washington, which already considers that an existing national digital service tax in some European countries discriminates against U.S. Silicon Valley firms.

Le Maire said he understood U.S. concerns but that the digital levy had nothing to do with taxing the big tech companies and had a much wider application that would mostly affect European companies’ online sales.

“There is nothing against Americans (in the plan) and I hope that we can remove the Americans concerns,” Le Maire said, adding the issue would be clarified with U.S. Treasury Secretary Janet Yellen at a meeting with her euro zone counterparts on Monday.

Le Maire also said France would push at the G20 meeting for $100 billion to be made available to low-income countries by allowing rich countries to make their unneeded IMF special drawing rights available to them.