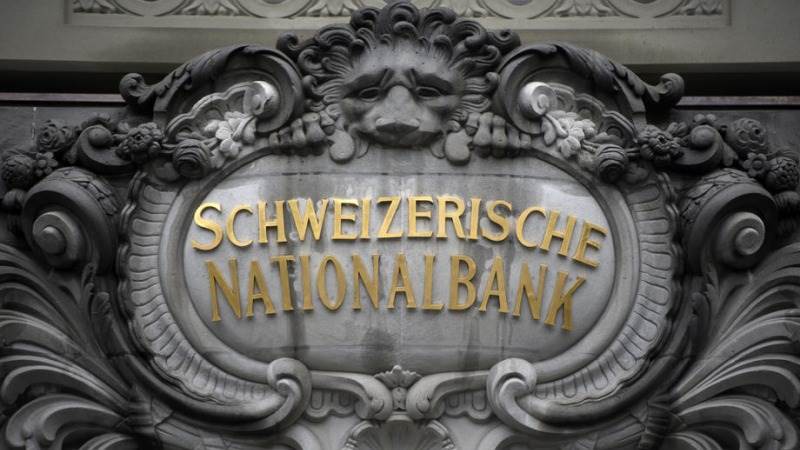 The Banque de France and the Swiss National Bank are to work with a private sector consortium on the trial of a CBDC-based cross-border payments moodel for transactions in the wholesale markets.

The two central banks are collaborating with the BIS Innovation Hub and a coalition of partners led by Accenture that includes Credit Suisse, Natixis, R3, SIX Digital Exchange and UBS.

Dubbed Project Jura, after the mountain ranges that sepearate France and Switzerland, the initiative will evaluate the potential benefits and challenges of wCBDC in settling cross-border payments and digital financial instruments.

The experiment will explore cross-border settlement with digial versions of the euro and Swiss franc and a French digital financial instrument on a distributed ledger technology (DLT) platform.

It will involve the exchange of the financial instrument against a euro wCBDC through a delivery versus payment (DvP) settlement mechanism and the exchange of a euro wCBDC against a Swiss franc wCBDC through a payment versus payment (PvP) settlement mechanism. The transactions will be settled between banks domiciled in France and in Switzerland, respectively.

Andréa M Maechler, member of the governing board, Swiss National Bank, says: “It is essential for central banks to stay on top of technological developments. The Swiss National Bank is already investigating the settlement of tokenised assets with wCBDC as part of Project Helvetia. We are looking forward to expanding this analysis to a cross-border context by participating in this exciting initiative.”