There can hardly be a place more synonymous with the Greek islands than the South Aegean, home to the famed Santorini, Rhodes and Mykonos. But as awe-inspring as a glimpse over Santorini’s oft-photographed cliff may be, it is but a a single note in a long melodious symphony of 50 inhabited islands that make the region one of the most lusted-after tourism destinations in Europe. Come 2019, the South Aegean islands will attract further fame when they showcase their food and wine culture as the chair of the European Region for Gastronomy event. 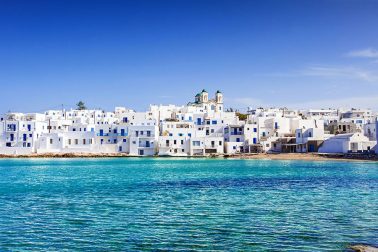 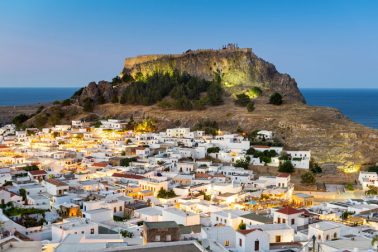 A medieval castle, known as the Kastello, watches over the city of Rhodes 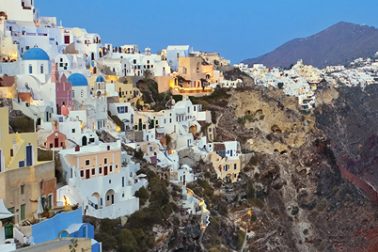 A view over the famous cliffside of Santorini, the South Aegean island’s most famous tourist destination 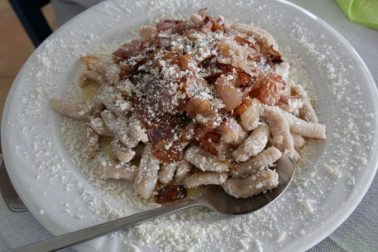 As the European Region for Gastronomy for 2019, the South Aegean islands feature culinary delights that cant be found anywhere else, such as makarounes, special pasta made only in the Olympos village of Karpathos 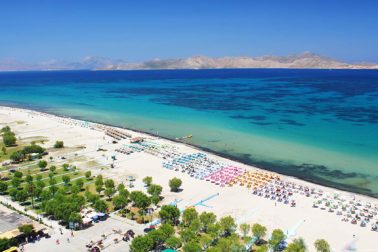 Tigaki Beach on the island of Kos, known as a family friendly beach getaway 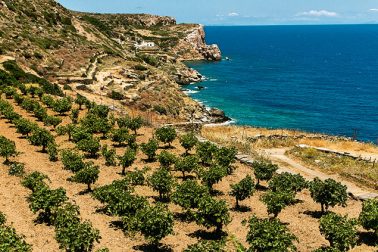 Winemaking has had a large influence on the South Aegean islands, where vineyard tours, such as this one on Sifnos, are never hard to find 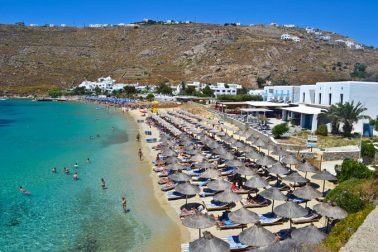 Psarou beach in Mykonos, one of the South Aegean’s most popular beach holiday spots

Exporting its way out of the crisis