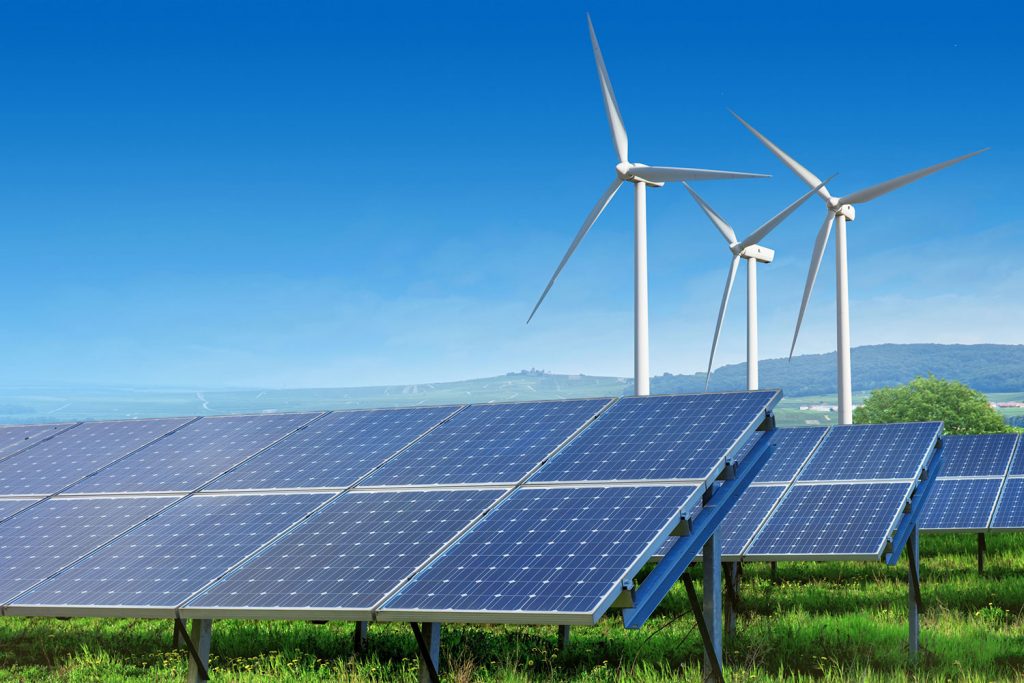 The Middle East and North Africa (Mena) economic wellbeing is on a sustained recovery path thanks to a positive global outlook, rise in oil prices, and improved domestic demand.

Analysts across the region are highly optimistic that the Mena’s economy will fully rebound in 2019 as a result of economic stabilisation policies and reforms instituted by the respective governments.

In its report titled MENA Renewable Energy Industry, Allied Investments Partners (AIP) recognises that the region’s economy gained momentum since the beginning of 2018.This, the report says, was mainly driven by higher average oil prices and steady production, which boosted economic activities among oil-exporting countries.

Another notable factor, according to the report, was the acceleration of spending programmes by the governments, which is also expected to stimulate Mena’s economic activities going forward.

The report also cites the latest statistics from the International Monetary Fund, which paint a positive outlook in terms of growth following a 2 per cent GDP growth in 2018 and an expected rise to 2.5 per cent in 2019.

The Mena region, in an effort to shake off its reliance on its oil reserves, is stepping up its quest to shift its energy generation towards clean and sustainable sources. Rising domestic energy demand fueled by a spiraling population has resulted in a 6 percent rise in power uptake annually since 2000.

This, according to the report, has continued to exert pressure on the region’s energy supply, a situation that has seen the deployment of renewable energy sources, particularly solar and wind energy, in a bid to satisfy the demand.

On their part, GCC nations as well as Egypt, Morocco, and Jordan have integrated renewable energy within their national long-term diversification strategies further underscoring the governments’ commitment to renewable energy adoption.

According to the report, renewable energy is expected to largely contribute to the region’s socio-economic development, improved balance of trade, increase job creation, and reduced carbon footprint.

Due to its plentiful sunlight, and high irradiation levels solar energy seems to be a clear favourite among policy-makers in the region.Additionally, the price of solar panels per watt in the MENA region has fallen drastically by around 70 percent over the last eight years in line with the global trend adding thrust to solar energy’s place in the regional energy mix.According to the report, the prices are further projected to decrease by 50 percent over the next few years.

Due to the region’s geographical nature, wind energy is also considered as a sustainable energy source. And though not fully exploited, Mena’s wind energy capacity is projected to substantially grow and reach 23 GW by 2027.

Among the Mena nations, Egypt remains a key wind energy market mainly due to its favorable weather conditions and prolonged high wind speeds. According to the report, Egypt plans to supply 20 per cent of generated electricity from the renewable sources by the end of 2022, with wind energy providing 12 per cent.

Other renewable energy sources being explored by Mena countries include hydropower and Biomass.

AIP’s report indicates that investments in the renewable energy industry are still at a nascent stage. However, there’s been a gradual growth momentum with several countries still taking the cautious approach as they undertake pilot projects. By 2017, Egypt and UAE were leading investment-wise with US$2.6 billion and US$2.2 billion respectively.

The clamour for renewable energy dominance has also seen a host of financing partners positioning themselves to offer the much needed financial support even as opportunities for green financing in the region remain lucrative.

Lack of a streamlined regulatory framework, subsidized fuel and electricity, complex market structure, and limited awareness have been cited as some of the key challenges which may limit or slow down the renewable energy sector growth in the region.

Stiff competition has also led to diminishing margins among key sector players. Financial risks and lack of credit development in markets have also been singled out as stumbling blocks.