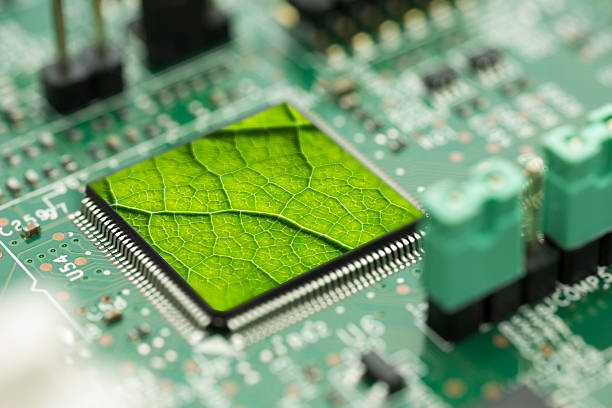 The invention of a potentially breakthrough technology has not always led to large-scale commercial production as big investors have been loath to throw money into the big capital spending required for businesses like solar farms and battery before reaching profitability, the Wall Street Journal reports.

“It’s one thing to develop something really interesting, really cool in the lab,” Michael Edelman, chief executive of Massachusetts battery-technology company Ionic Materials, said at a recent conference for the Energy Department’s Advanced Research Projects Agency-Energy program, known as ARPA-E. “But how do you get it to a point where you can manufacture it cost effectively at the right quality consistently so your customers will buy it?”

Funds have flowed into the green technology sector, but many companies have been flops. For example, the 2011 failure of California solar firm Solyndra, which had received government backing, and the 2012 bankruptcy of battery maker A123 Systems Inc. were both notable failures that have left a black spot on the entire industry. After the unsuccessful ventures, government funding went away and private financing stopped.

However, the environment has improved in the past few years as clean energy power sources like wind and solar have become more competitive with fossil-fuel-generated energy, while costs have declined for rechargeable batteries.

Meanwhile, growing concerns over the impact of global warming and company pledges to cut their carbon footprint have also helped bring back investors.

For instance, the Biden administration has instructed Jigar Shah, a longtime clean-energy entrepreneur and head of the Energy Department’s Loan Programs Office, to allocate billions of dollars in loans to renewables.

Amy Duffuor, a principal at Prime Impact Fund, which invests in early-stage companies in the sector, argued that climate technology companies that once had to wait years are now seeing investors line up in droves.