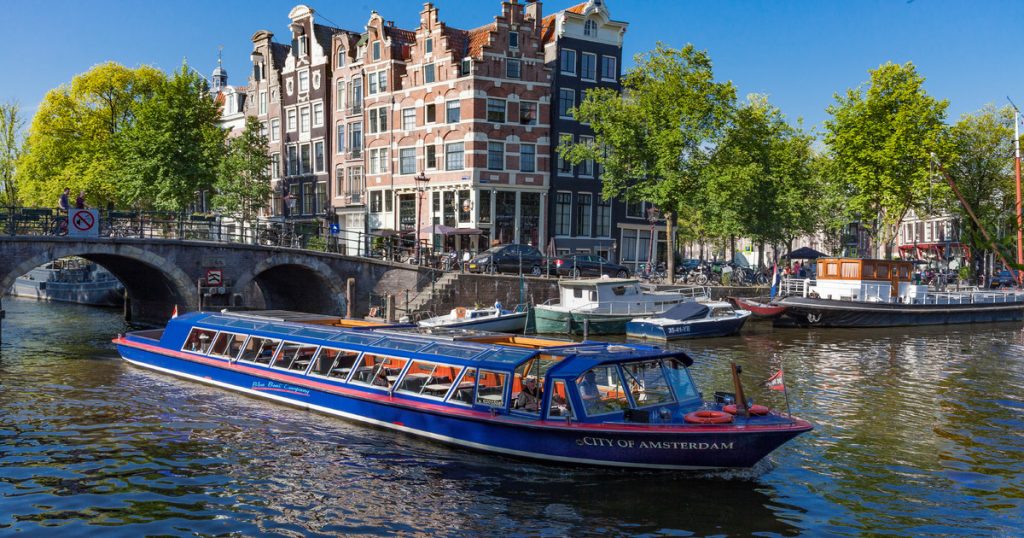 Amsterdam has announced plans to ban petrol and diesel cars in the city by 2030. The clean air action plan aims to make the Dutch capital a “world leader in emission-free transport”.

Amsterdam’s Transport chief Sharon Dijksma said residents “live a year less on average due to dirty air” and that the plan should “prolong the health of the average Amsterdammer by three months.”

But the plan has already incited strong reactions in the Netherlands with one motoring organisation branding it “bizarre” and wondering how normal people would afford electric cars.

“It is good to stress that these are our ambitions,” said Marten Grupstra, spokesman for Amsterdam’s transport department. “People are worried about the costs, but we understand that this is a big transition and it is only possible if it is affordable for everyone: electric cars will get cheaper but people who cannot pay should have other exemptions or subsidies, and it must fit within the country’s policy.”

The plan, which would be applied 20 years before the Paris Agreement aims to slash greenhouse gas emissions, would require up to 23,000 electric charging points by 2025. The city currently has 3,000.

Two weeks ago the Dutch government gave cities the option of banning old diesel cars in environmental zones, and Amsterdam has already made moves towards electric-only taxis and is taking out 10,000 car parking spaces in the next seven years.

Floris Liebrand, spokesman for RAI Vereniging, the Dutch car industry’s association, said the plans were unrealistic and could increase divisions between rich and poor.

“It is not realistic if you look at the prospects of the industry,” he said. “How are Amsterdammers going to pay for expensive electric cars, when there is no significant second hand market? In the next 10 years the car industry will develop cleaner petrol and diesel cars which could add to a proper policy to clean our air.”

Friends of the Earth Netherlands has been fighting the Dutch government in courts for breaking European clean air limits, and spokeswoman Anne Knol welcomed the city’s ambition.

“This is to the benefit of the lungs of all Amsterdammer and is urgently needed because the city air is unhealthy and fossil fuels emissions contribute to climate change,” she said. “Now they are going to consult with all Amsterdammers on their views and needs, and if they take these into account, I think it is achievable.”

After the public consultation, the ambitions will be put to a council vote, and a detailed plan should be published in the autumn.