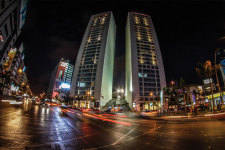 A measure of confidence

Morocco has succeeded in raising $1.5 billion at favourable interest rates, a performance worthy of praise

“We believe in Africa as a whole”

Vice-President of Sofitel Southern Europe and Africa and Chairman of the Regional Council of Tourism (CRT). 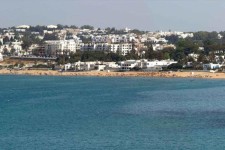 The welcoming shores of change

It was in a small and peaceful country that the spark that lit the fuse of the Arab Spring was set off.

Freedom, the most precious thing 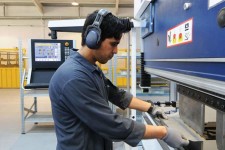 Invest on a new start

Currently in the midst of building its political system and defining its society, Tunisia is at a turning 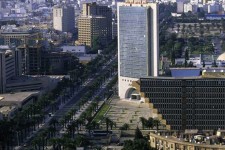 An overhaul of the Tunisian banking is expected to give the country the means to fulfil its ambitions. 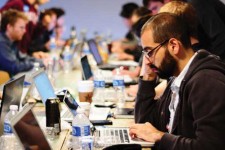 First Mediterranean country to invest in this sector and first government to fall on its account, Tunisia

“AUM is a university for the future”