Iceland’s reputation as an emerging champion of innovation and new technologies has been hard earned. The economy, which for much of the 20th century relied heavily on fishing, had diversified into manufacturing and services, with burgeoning sectors such as software and biotech, along with tourism. But the economic slump that followed the default in late 2008 of all three major privately owned commercial banks forced a profound rethink of a model that was marked by over-reliance on financial services.

Now, government policy seeks to foster innovation across industries, to avoid excessive dependence on individual sectors. The aim is to escape what Bloomberg, in a recent feature on this new economic model, labeled Iceland’s ‘Boom-to-Bust Past’.

The creation of a Ministry of Higher Education, Science and Innovation is seen as a milestone on this new road. The young minister who heads it, Aslaug Arna Sigurbjornsdottir, has made public reference to the need for Iceland to put behind it its roller-coaster economic history: not only the 2008 crash but the 1969 recession caused by a sudden disappearance of herring due to overfishing.

More recently, the COVID-19 pandemic, which devastated the important tourism sector, has served as a reminder of the need to keep diversifying, rather than allowing investment in individual industries to crowd out others.

Soon after taking office, Sigurbjornsdottir also stressed the need to strengthen links between higher education and society, saying in an interview with Stúdentablaðið, a student newspaper, that this “encompasses everything, whether it’s the connection with innovation, taking a better advantage of Icelandic ingenuity or research.” 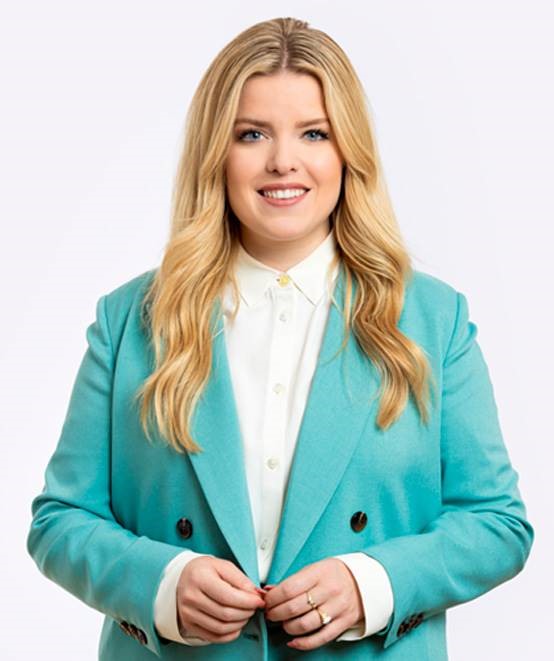 The Reykjavik Science City, a public-private initiative overseen by Business Iceland – itself a public-private partnership charged with promoting and marketing the country abroad and stimulating economic growth – is the most prominent example of government working in partnership with business and educational institutions to foster innovation with a view to driving the creation of economic value.

The aim of this network of universities, companies and start-ups, and other research centers is to “enable creatives, environmentalists, scientists, engineers, and students to collaborate and exchange ideas, leveraging our strengths in sustainable tech to turn global challenges into endless opportunities.”

More physical infrastructure is planned, with science parks and entrepreneurship hubs to be connected to neighborhoods, green spaces, and public transportation networks. The links are already in place and serving their purpose.

“The goal is to promote Iceland as the perfect environment for innovation, technology, and development,” explains Jarþrúður Ásmundsdóttir, the head o f innovation and technology at Business Iceland. “Reykjavik has unique infrastructures, for example universities, science labs, and tech companies.”

In the field of energy, in particular, Iceland is a recognized global leader in geothermal and hydro and is also an attractive place to invest in new technologies, thanks to the generous funding for R&D activity in the country.

Companies can claim tax deductions on spending on innovative projects in any field, or – if their taxable income is not large enough, part of the spending can be reimbursed – all if the project meets certain conditions, as certified by Rannís, the Icelandic Centre for Research. Ágúst Ingþórsson, its General Director, says he sees opportunities “everywhere” in Iceland.

Iceland’s top educational institutions, are not only open to international collaboration, but have a great deal to offer, says Jón Atli Benediktsson, the Rector and President of the University of Iceland, the country’s oldest and largest such institution.

“We have outstanding researchers who are open minded in their collaboration with other scientists on diverse topics that are very important for the international community,” he says. “And we are very strong in many different fields. Health sciences, engineering, geosciences, geothermal energy, renewable energy, the humanities and social sciences – in each of these disciplines and many others, we bring a lot to the international table.”

Government agencies are playing their part in other ways, with Iceland having risen up the rankings of the European Union’s eGovernment Benchmark (in 2022 below only Malta, Estonia, and Luxembourg). Digital Iceland, a project overseen by the Ministry of Finance and Economic Affairs, has led the transformation, helping institutions make digital services their primary means of communication with the public, with a view to providing better service, boosting the country’s competitiveness, and making infrastructure more secure.

Icelanders historically stood out for their ingenuity, and while the tribulations of the past cannot be forgotten, establishing the right macro environment for innovation and economic diversity bodes well for the nation’s future.

Putting Iceland on the big screen